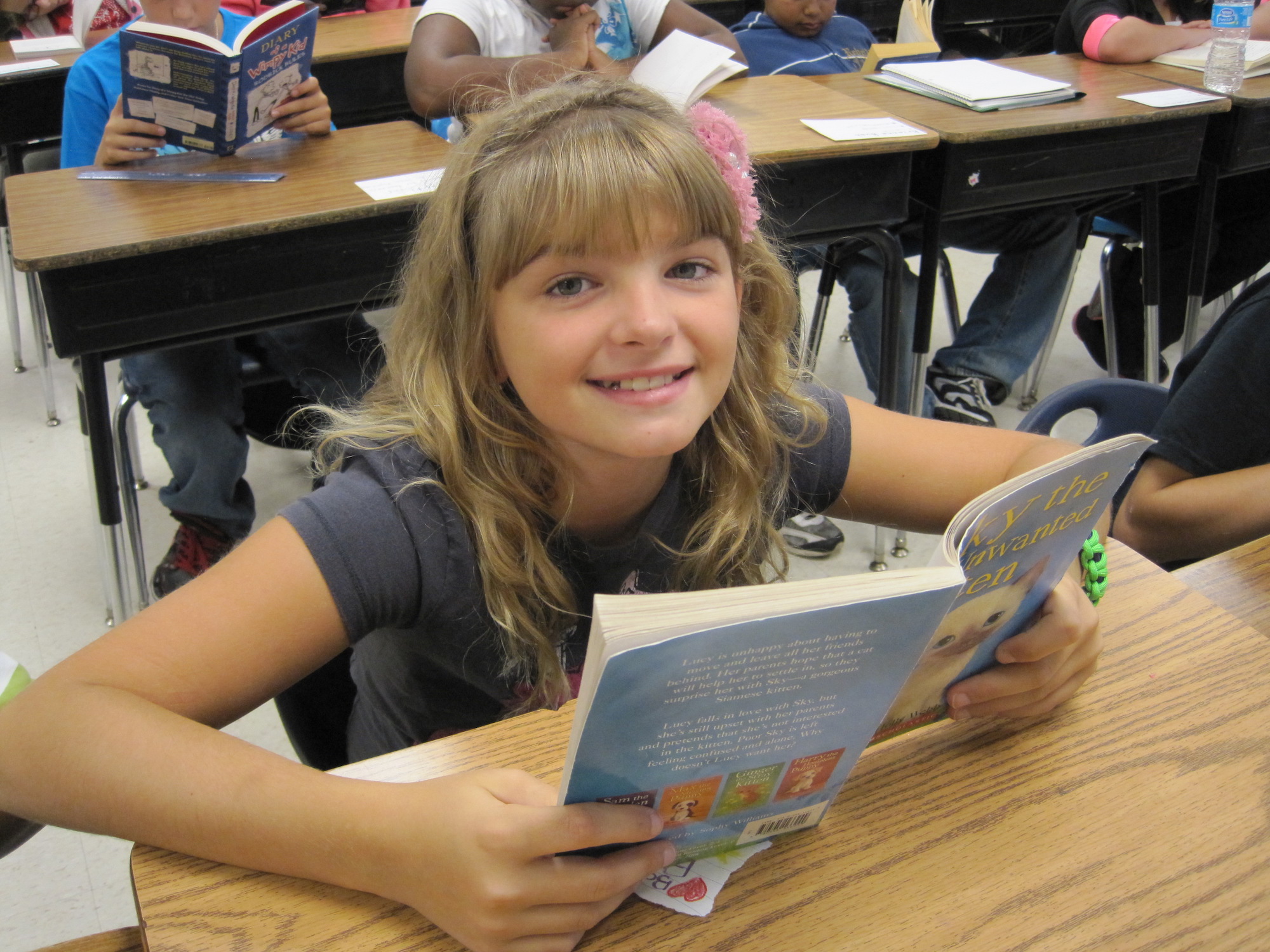 Our teacher taught us to admire people running for President so I’ve been following your campaign. I’ve learned many valuable lessons from you that I’m sure millions of other students have also learned and will carry with them for a lifetime. Here is a short list of some of the most important things you’ve taught me.

1. Breast feeding a baby is disgusting.

2. If a company won’t write Merry Christmas on a cup, I should boycott them.

3. Global warming is a hoax.

5. If I have an attractive daughter, I should hypothetically think about dating her and share those feelings in public.

6. When people protest a speech, instead of addressing their concerns, I should tell them to shut up and get the hell out.

7. Use inaccurate statistics as needed and lie to convince people.

8. When someone disagrees with me, I should attack them personally rather than discuss the issue.

9. Divide people by race and religion.

10. Talk a lot about myself, my accomplishments, and my net worth in front of other people.

12. Belittle war veterans if their plane gets shot down and the enemy captures them.

13. Call people names and make fun of how they look.

15. Don’t let it bother me if people compare me to Adolf Hitler, Benito Mussolini, and Joseph McCarthy, or call me a xenophobe, racist, sexist, narcissist, fascist, jingoist, or demagogue.

Thank you for teaching me these unforgettable life lessons. I want to be just like you when I grow up.

2 thoughts on “A Fifth Grader’s Letter to Donald Trump”