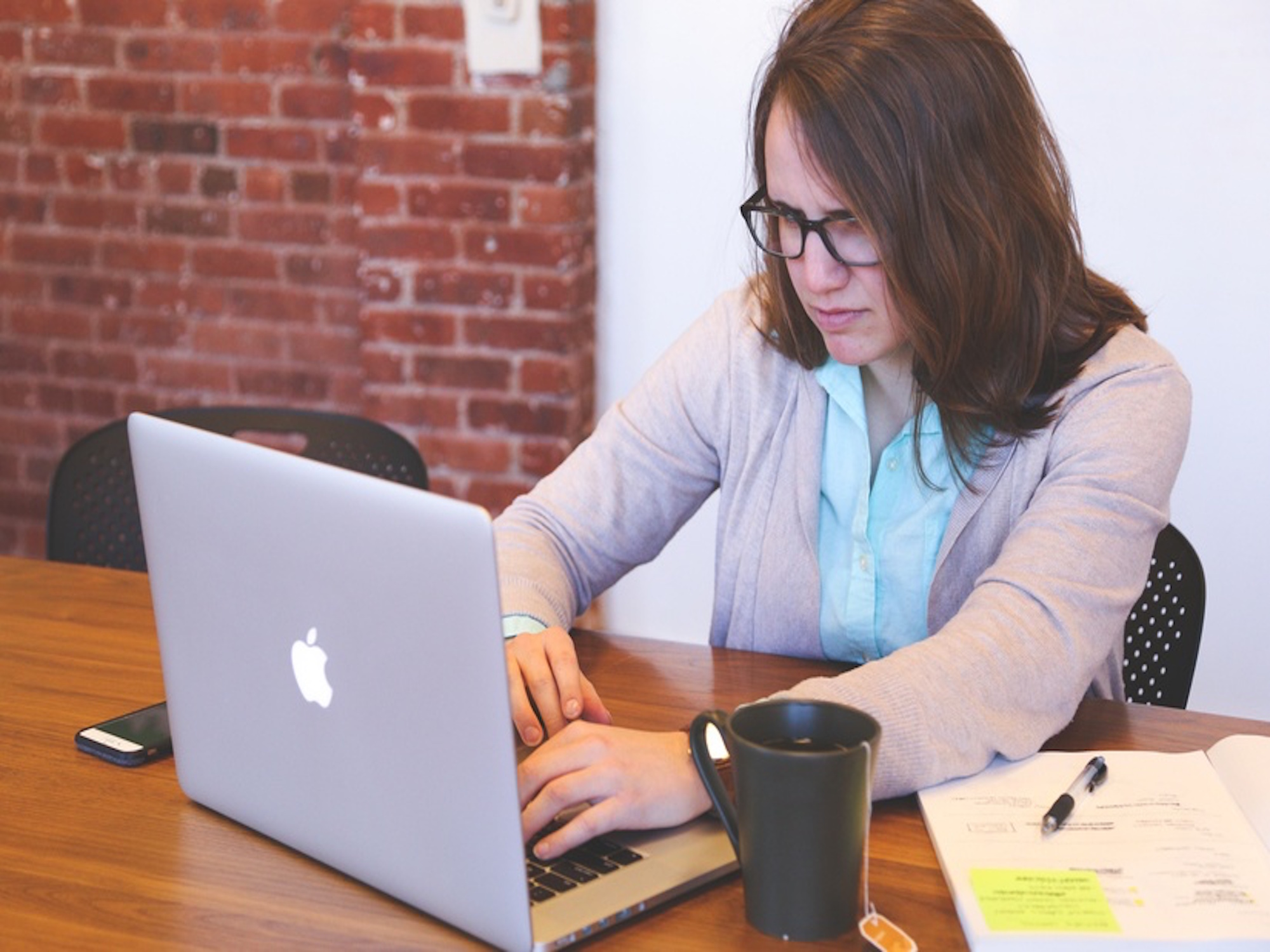 We’ve all been there. You share a plant-based recipe and someone attacks you over an ingredient. You do something nice for a person or organization and someone ascribes ulterior motives to your good deed. You post a link to a Meatless Monday program as a gateway to veganism and people you didn’t even know you were friends with on Facebook make their first appearance to declare you’re in bed with the animal agriculture industry.

You pause, nod your head in disbelief, and ask yourself, What’s wrong with these people?

That’s just it. When people engage in abnormal and destructive behavior, there is something wrong with them. This isn’t how healthy-minded people act and trying to rationalize with irrational people is an exercise in futility. Your time would be better spent turning the runway lights on for Amelia Earhart.

You may never figure out what makes people so deficient in the most elementary etiquette without subpoenaing their medical records. In the absence of a subpoena, here are four tips to deal with unbalanced people on social media:

1) Block
There are 7.3 billion people in the world. How much time are you going to spend on a few people who have repeatedly demonstrated they don’t get it, don’t want to get it, and want to fight about it? Find people interested in listening to and sharing your message. Welcome opposing points of view but set limits. For example, what should you do if someone writes, “People who eat animals should be killed and if you don’t agree, you should be killed too!” on your Facebook page? If it makes you uncomfortable and the individual shows no signs of understanding how others may perceive such an approach and the situation escalates, block the person and continue your advocacy.

What happens after you block unhinged people? A healthy person couldn’t care less and moves on. But, unbalanced people aren’t healthy. Don’t expect a sane reaction. They usually become further unglued. They will claim that you’re saying things about them that you aren’t saying, contact you via other avenues, and spread falsehoods about you. Most commonly, in a tantrum that would make Veruca Salt proud and having failed their middle school chapter test on the U.S. Constitution, they will feverishly search for an audience to exclaim that you violated their right to free speech. Take the high road. In most cases, these individuals have no audience because so many people already blocked them or realized they’re unstable and ignore their misguided rage, jealousy, and mean spirit.

2) Keep Perspective
One of the most effective ways to rise above the fray is to keep your life in perspective. The people hounding you over trivial matters don’t matter. Watch the unforgettable Frontline episode Escaping ISIS. When you see what these children endure, it will remind you of your good fortune. Perspective is a grounding and rejuvenating force. Surround yourself with friends and family, consider all that is good in your life and your potential to improve the world, and forge ahead.

3) Forget
In a few days, you will forget it happened. Personal attacks are pesky but forgettable. Why do you get upset when someone unleashes a torrent of anger on you? You know the comments are false but you feel like you need to prove it. You don’t. Will a few people who don’t know you believe it’s true? Maybe. But it won’t matter. Most won’t believe it. Most won’t even see it because it’s unlikely a person with so much negative energy has any audience. Address the matter if you see fit but do it in a mature and professional manner. For example:

“I made a decision to remove some people and comments from my page because they exceeded acceptable boundaries for me. We each reserve that right on our social media, thus, Facebook has put tools in place for that reason whether to protect us from cyberbullying or other issues we deem inappropriate. I did not comment on the people I removed nor do I plan on it. They have a right to express their opinion elsewhere. As a result of my decision, I’m aware of statements made about me that are neither true nor worth addressing. Thank you for your understanding and support.”

4) Focus on Your Purpose
Define the meaning of your life. Stay focused on tasks that help you fulfill your purpose. Does spending time on a bully help you achieve your goals? Look forward. Keep doing what you enjoy doing. Tomorrow isn’t promised to any of us. You don’t want to spend your last day on Earth trying to reason with someone with a personality disorder. Life is too precious and fleeting. You are needed elsewhere. Go where you’re needed and stay in your lane.

In summary, block, keep perspective, forget, and focus on your life’s purpose so you’re prepared to cope with unhealthy-minded people. You’re also welcome to use the comments section of this article as a safe forum to share your experiences and receive support if you’re the victim of cyberbullying.

17 thoughts on “How to Handle Unhinged People on Social Media”