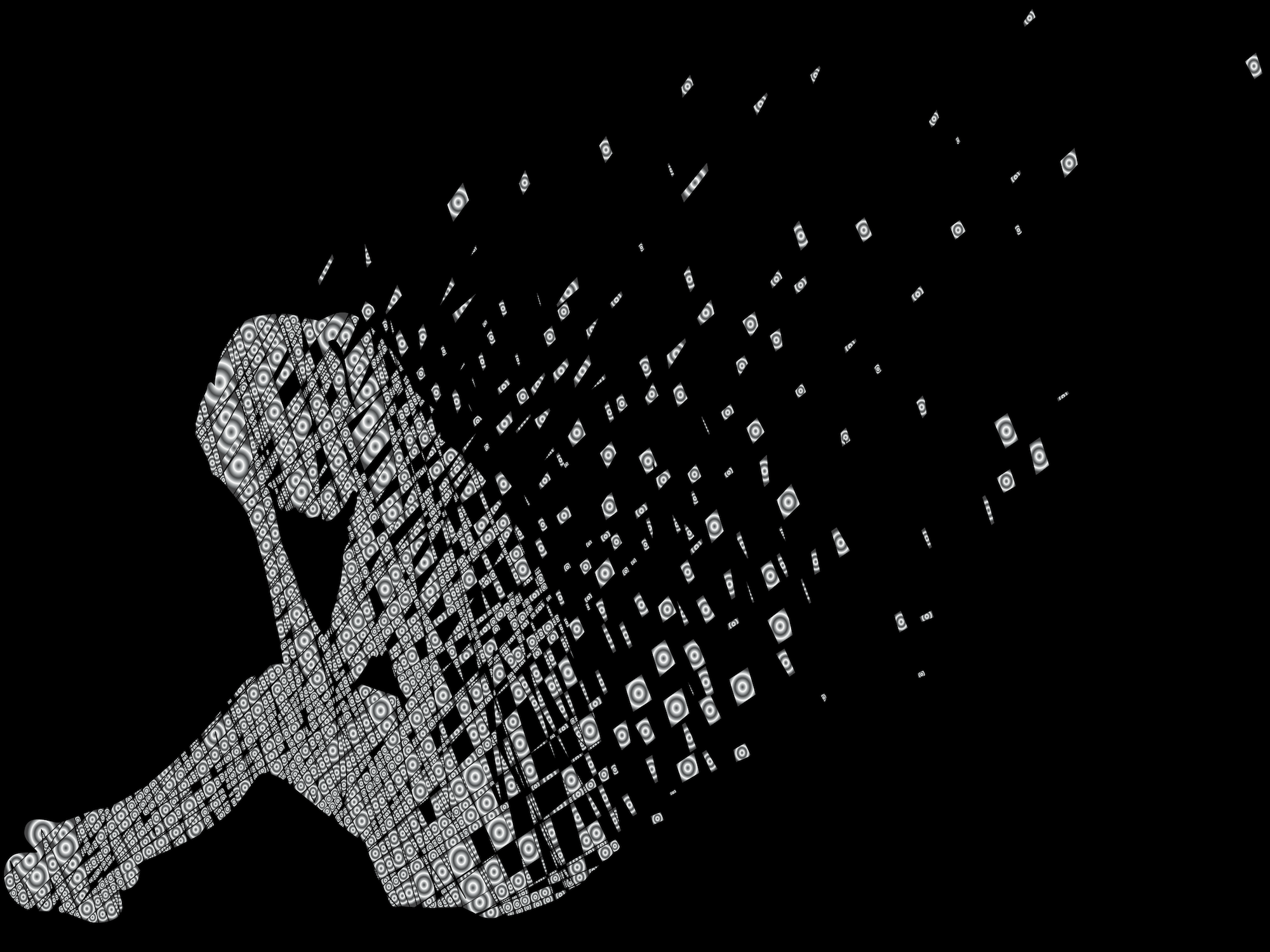 If you care about animals, people, and the planet, you’ve likely battled feelings of depression during the Trump presidency. His cruelty, immaturity, lying, law-breaking, and harmful policies invade our daily routines and shock us every day. Every headline makes our heart race, and we feel sick that he remains in office.

We wonder what happened to our fellow Americans that they would elevate such a bad person to a position of power. We thought we shared a common set of values with Republicans and could at least agree that Trump’s sociopathic behavior, sordid past, and lack of experience would disqualify him from office. We wonder how Republicans continue to support someone who is so antithetical to all that is good in our country. We worry they don’t realize they’re being hoodwinked and we worry about the future.

The psychological impact of Trump’s presidency is real and lasting. Many of his actions are unprecedented in modern presidential history. And Trump’s gaslighting is enough to cause anyone to feel like we’re losing control of our democracy. Psychologists have referred to the feelings that result from this presidency as “Trump Anxiety Disorder.” It can lead to increased blood pressure, depression, and chronic health problems. For that reason, it’s important to keep perspective and take care. If you’re tired of feeling sick over Trump’s actions, these reminders may lift your spirits, empower you, give you hope, and effect change.

Trump doesn’t represent the American people. Trump received 62,984,828 votes. About 174 million Americans either voted against him or didn’t vote for him, which is about 73% of the eligible-to-vote American population. Trump’s term ends in a few months. We have an opportunity to replace him with someone who leads with compassion, believes in science, sets an example, and tells the truth. In some countries, dictators stay in power for decades.

We’ve been through worse times and persevered. About 150 years ago, Americans fought each other in a war and killed 2% of the American population. That’s the equivalent of more than 6 million people in today’s population.

Trump serves as a valuable non-example for the world. We can learn from him to avoid even worse mistakes in the future. We learn some of our best lessons from non-examples.

Trump motivates us to get more involved in causes we care about, which will improve the world in the long run. There’s so much we can do to offset the damage of Trump’s presidency. Volunteer for a campaign or a nonprofit (the Special Olympics, Boys & Girls Club, Big Brothers & Big Sisters, etc.), find a job that allows you to advance your interests full-time, register people to vote, or donate to a charity. Every act of kindness makes a difference. It’s also an impactful exercise to call your senators in Congress at (202) 224-3121 to express your thoughts.

Manage your social media exposure. Avoid arguing with people who are unlikely to change their minds. It’s emotionally draining, and it isn’t worth it. There are much better ways to spend your days. Think critically about how you’re using your time on social media. Become laser-focused on achieving results that make an impact.

Surround yourself with positive people who exude resilience, hope, and problem-solving skills. Develop a circle of engaged and informed friends who offer support and focus on solutions.

Read and listen to the news from reputable sources. Don’t watch it. Reading credible news allows us to gather facts, draw conclusions, and take action. Although it may not be entertaining to read about environmental deregulation, it helps us to learn about policy positions, so we can become better-informed advocates and voters. Stations like NPR and podcasts like Pod Save America are also good sources of information that provide the depth we need to understand issues. Television news is often hyperpartisan and toxic to our emotions.

Promote media literacy. Avoid sharing information from disreputable sites. Russia has it covered. Also, avoid name-calling about someone’s weight or hair, for example, so we can set an example of the type of culture we aspire to live in.

Unplug. Take time for yourself–go to the gym or take a yoga restore class, take a walk outdoors, cook, or spend time with friends. It may give you the energy you need to be more productive.

Recognize that we’ll always have challenges. The issues we care about–climate change, animal welfare, human health and well-being, equality, education, and so many others–won’t be fully resolved under any administration. But a collective effort of government, business, and individuals can put us on a better trajectory. We should work together to achieve that end. Progress also often happens despite who occupies the White House.

Trump is drenched in cruelty. He’s a self-obsessed criminal without a moral compass, so you have every right to feel affected by his actions. But Trump is a mentally-ill sociopath, so trying to rationalize his behavior isn’t a good use of time. Instead, we should focus on doing all we can to offset his policies and impact on the fabric of our country and work to elect leaders who better represent our priorities. The planet needs all hands on deck. Let’s harness our energy for good. Imagine the feeling when the Trump era ends and the country finds its footing again.

342 thoughts on “How to Cope with Trump-Era Depression”