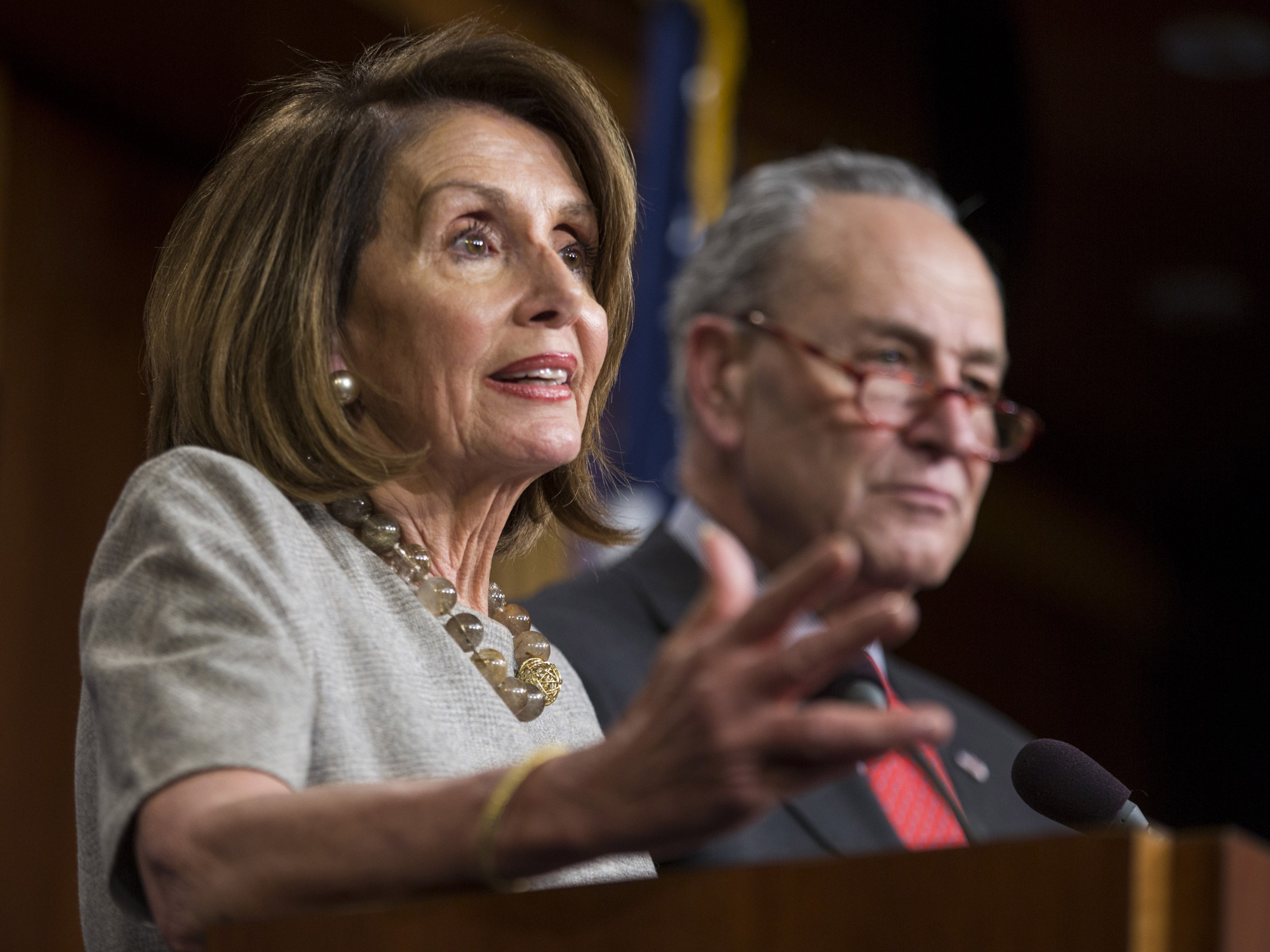 Now we know. We know that despite everything Donald Trump did the past five years (or 50 years), about 70 million Americans–almost half the people who cast a ballot–voted to re-elect him. They had the option to vote for a moderate Democrat with a track record of bipartisanship, and they still chose Trump.

The Democrats also lost seats in the House and most likely lost the Senate. They ran against one of the most unpopular candidates in American history during a recession and pandemic, and they still failed to gain control of Congress. Many of Trump’s biggest supporters won re-election in the Senate. There were no consequences for supporting him.

It’s time for Democrats to face reality: Their current political strategy is a historic failure.

We need a major shakeup in the Democratic Party. This roadmap should increase the number of people voting for Democrats in 2022.

Stop Running Unpopular Candidates
Joe Biden ran failed presidential campaigns in 1988 and 2008. Kamala Harris was equally unsuccessful in the 2020 Democratic primary. Democrats need to nominate people who generate enthusiasm from the Party, especially against Republican incumbents with a cult following. Think Barack Obama. If there wasn’t a pandemic this year, Trump would have defeated Biden in a landslide.

End the Name-Calling
How can Democrats criticize Trump for bullying and name-calling when they also engage in it? Biden told Trump to “shut up,” called him a “clown,” and challenged him to a fistfight. On multiple occasions, Biden berated voters asking him questions. It’s mind-boggling that his advisers couldn’t reel in his temper given the stakes and the need to draw a contrast.

I’m embarrassed by Democrats’ online conduct. I can’t even read my newsfeed because it’s so cringe-worthy and deflating. They make fun of Trump’s weight, hair, and skin color, scramble his name, mock his wife’s background, and engage in other counterproductive, juvenile activities. Every time they do it, it blurs the line between the high and low road and gives Trump supporters an excuse to vote for him. Democrats should abandon playground tactics and focus on his reckless policies, gross incompetence, and crimes, which provide sufficient fodder to prosecute the case against him.

Replace Nancy Pelosi and Chuck Schumer as House and Senate Leaders
In other countries, when a party fails, their leadership resigns immediately. Schumer and Pelosi have presided over improbable, repeat losses in the House and Senate. The Party needs new leadership. Both of them have too much baggage, they’re too divisive, and they don’t attract independent or Republican swing voters. Schumer has no charisma and doesn’t have the skills to expand the Party. Republicans loathe Pelosi. Ripping Trump’s State of the Union speech sent millions of Republicans to the polls to win back the House. It’s easy to grow the Democratic coalition given the popularity of Democratic positions. They’re incapable of doing it.

Recognize Character Does Not Matter to Millions of People
I’ve never known someone with more bad character traits than Donald Trump, and I worked in a prison. Not only did the American people elect Trump once, they nearly elected him twice, knowing everything about him: the rape, theft, cheating, racism, lying, bullying, etc. It doesn’t matter to millions of Republicans. They’re willing to vote for anyone who stands for their issues. Democrats need to recognize this reality and do a better job connecting with them. They thought they would send a resounding message that rebuked Trump’s character in this election. They failed. Trump received 10 million more votes than Mitt Romney did in 2012 and seven million more votes than he did versus Hillary Clinton in 2016.

Advocate More Strategically
Many Democrats advocate within a narrow echo chamber speaking with people in their inner circle who already share their values. We should spend more time calling our Senators and House members to register our positions, and speaking with and texting voters as campaign volunteers. It may not feel as good or generate as much attention, but it’s more effective.

Democrats Must Do a Better Job Discussing Guns, Religion, Healthcare, Abortion, Energy, Police Reform, Climate Change, and Taxes
The Democrats need to listen to Republicans’ concerns on these issues. They’re failing miserably. I spoke with hundreds of voters in the Deep South and Midwest during this election cycle, and many expressed their concerns about Democrats’ inability to connect with them. Democrats are far too dismissive. They can disagree while respecting different points of view and seeking a middle ground whenever possible.

Fix the Polling
Top-rated U.S. Senate and presidential polls showed races where Democrats were either tied or winning. The Democrats lost many of those races by up to 15%. The polls were terribly wrong in 2016 and 2018 and depressed the vote. They were even worse in 2020 and likely kept many Democrats home in Michigan, Wisconsin, Nevada, and other states where they showed Democrats with big leads. In some Senate races, polls were off by 20%. Democrats are wasting precious resources on races they can’t win. The pollsters need to identify and fix the problem.

Invest More Resources in Fact-Checking and Disinformation Prevention
Many Trump followers aren’t dialed into factual news and binge on propaganda, so they take his word as gospel. Truth is whatever he says. Democrats have to do a better job developing systems that combat Republican dishonesty, gaslighting, voter suppression, and the disinformation campaigns from Russia and domestic bad actors. Voters are too easily duped by insane conspiracy theories and misinformation. Trump successfully convinced millions of people that Joe Biden is a radical socialist leading a mob of left-wing anarchists who are going to loot and burn the suburbs. Democrats must control their narrative.

Stop Following Mainstream Media
Left-leaning media outlets elevated Donald Trump by becoming his foil. Dozens of people run for president and never get attention. Trump was grossly unqualified and should have never received media coverage–and yet they flocked to cover him because they knew they could profit off him. Then those same reporters wrote books about him and landed their own television shows to further stuff their coffers. Democrats should reject consuming this type of ambulance-chasing journalism that degrades democracy.

I’m sending this list of recommendations to the Democratic Party in each state and to the DNC with the hope that it will inspire them to make improvements. I encourage you to share your suggestions as well. We should be our biggest critics to improve the Democratic Party.

If you volunteered for campaigns this season, but your candidate lost, or you lost a state in the presidential race, your time was not wasted. You planted seeds that will grow in future elections, and you made our democracy stronger. Your advocacy matters. If we learn the lessons of this election, it will matter even more in 2022.

15 thoughts on “A Missed Opportunity”