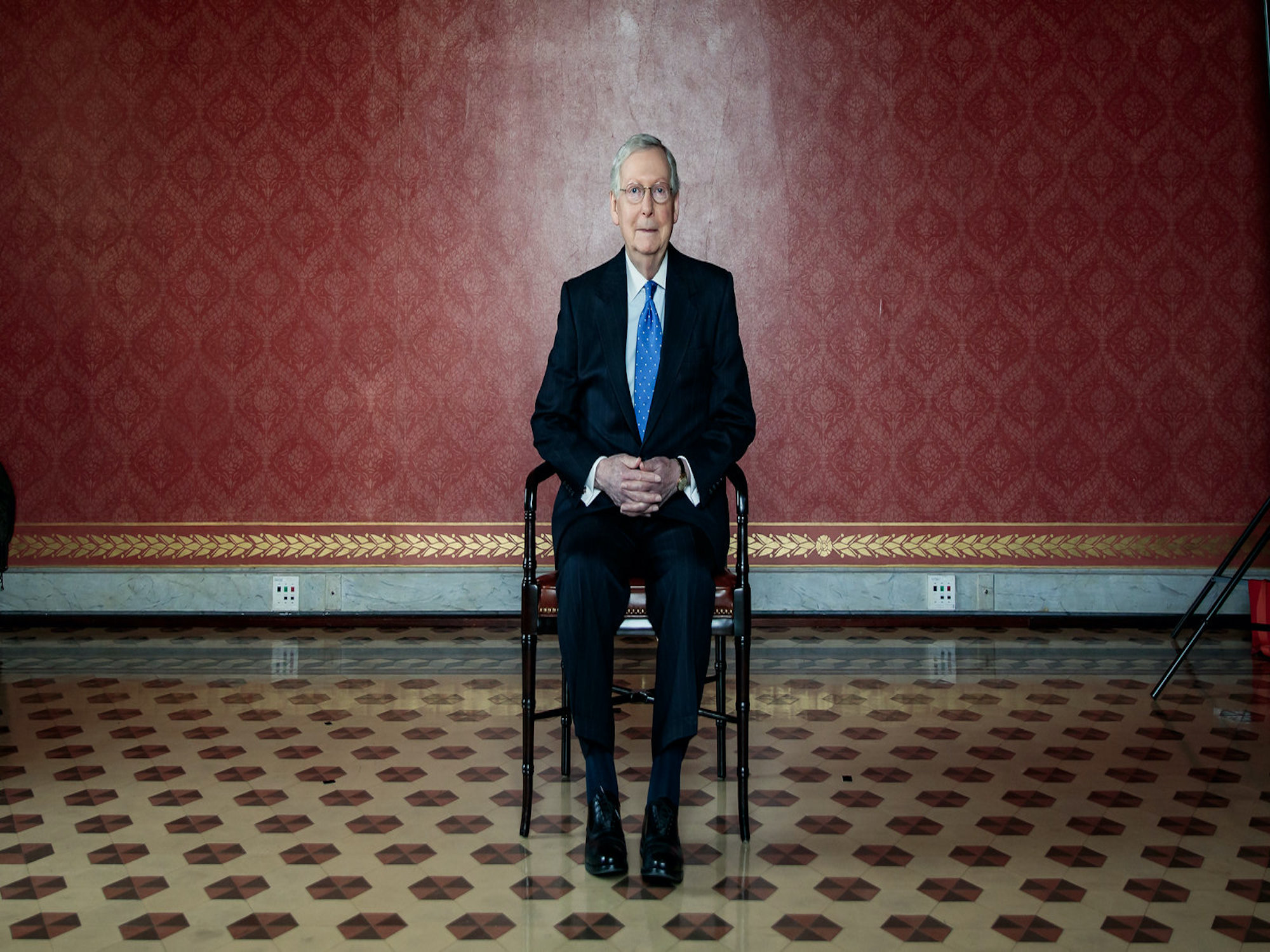 Republican Senate Majority Leader Mitch McConnell will be on display at the Smithsonian Museum of American History for two weeks, according to Special Exhibitions Curator Jen Bakerfield. The exhibit, Men Without a Conscience, provides visitors the opportunity to see examples of people who abdicate moral responsibility to advance their personal interest.

“We’re really excited the McConnell family agreed to lend him to the museum,” Bakerfield said. “He’s the best example we could find of someone with no moral compass. This is the finest sample we have in our collection.” Bakerfield did not say if McConnell will replace the Chris Christie exhibit, which has been in the Main Hall since 2015.

The McConnell exhibit will include a short documentary, Drenched in Hypocrisy, that details McConnell’s career in Congress. It includes clips of McConnell saying one thing when it benefits him and the opposite when it doesn’t. To honor McConnell’s silence in the face of threats to American democracy, talking is prohibited in the exhibition hall. The exhibit will be housed as far away from the Star-Spangled Banner as possible.