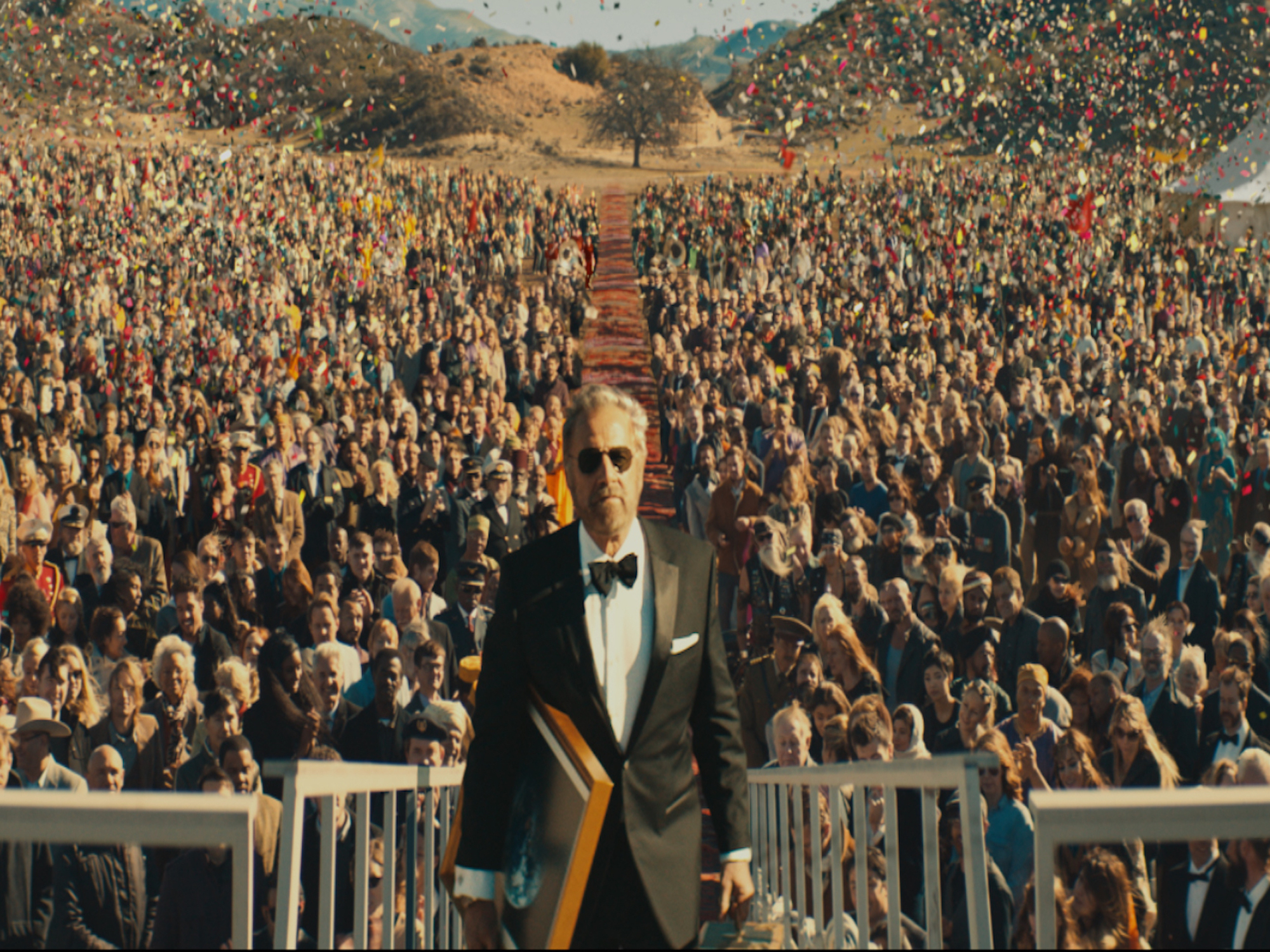 He always goes to the front of the line because lines don’t form until he shows up. Whenever he shares his two cents, it goes to charity. He gives tourists directions to places he never visited. He taught his parents about the birds and the bees–how to save them. His carbon footprint has never been found. He started the largest animal rights march in history–simply by walking. He launched an IPO for his own plant-based food company–and bought every share. His cat scratches his chin.

He doesn’t always eat in the East Village, but when he does, he eats multiple times because there are plant-based restaurants on every block. Stay vegan, my friends.

2 thoughts on “The Most Interesting Vegan in New York”