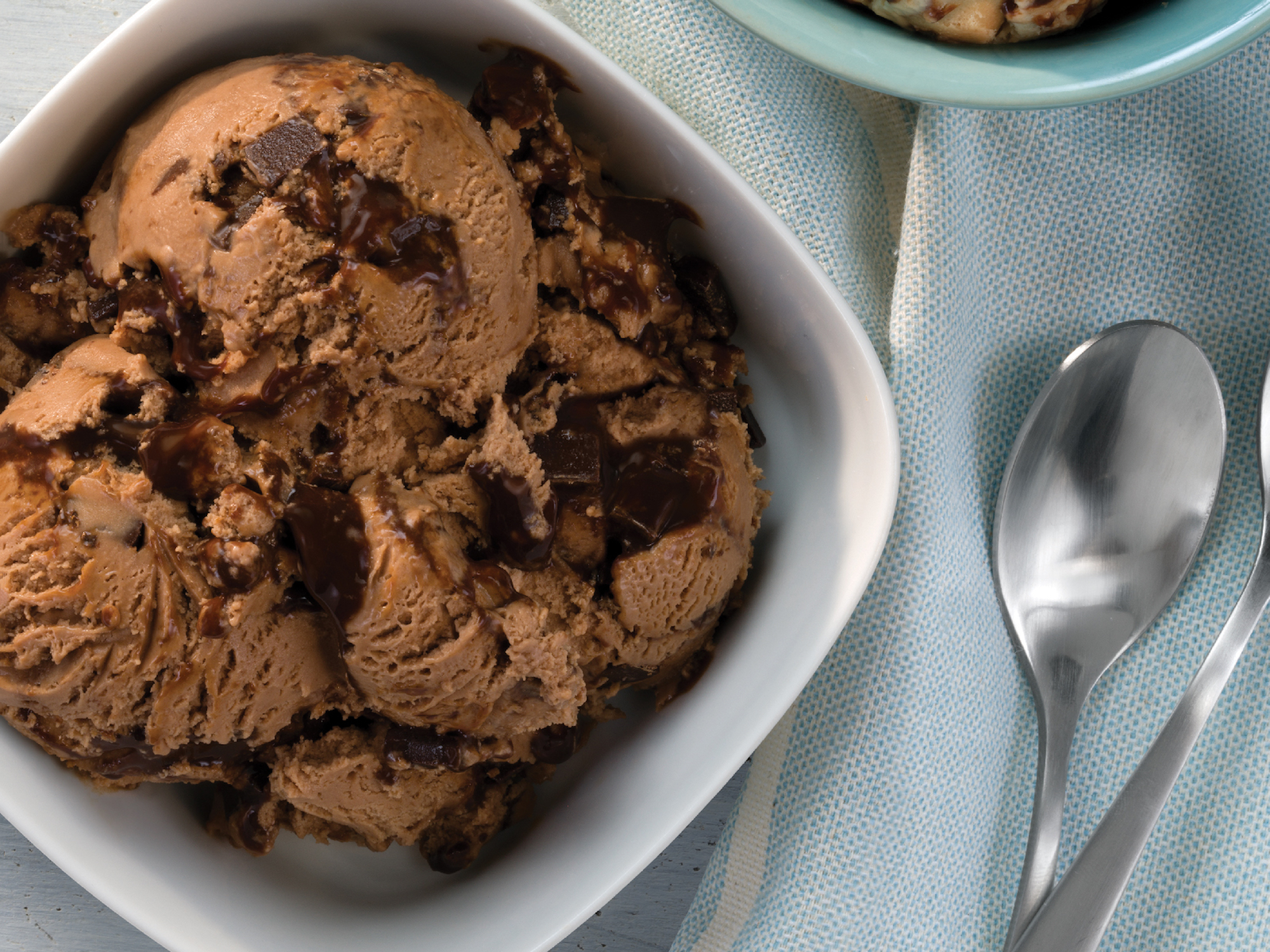 In my 2012 interview with John Robbins, son of Baskin-Robbins founder Irv Robbins, he discussed the difficult time his parents gave him when he shifted to eating plant-based food to save animals and the planet and to improve his health. He recalls a time when his mother wouldn’t even let him cook tofu in her kitchen. Imagine how he must have felt when Baskin-Robbins recently launched their first vegan ice cream since his father started the company in 1945.

The new non-dairy flavors include chocolate chip cookie dough and chocolate extreme. Both options are available in stores. “We’re excited to expand our ice cream portfolio into the vegan space and offer our guests increased options, especially with such high consumer demand for a product like this,” said Carol Austin, Vice President of Marketing for Baskin-Robbins. The company joins other major ice cream producers offering vegan ice cream including Haagen Dazs and Ben & Jerry’s.