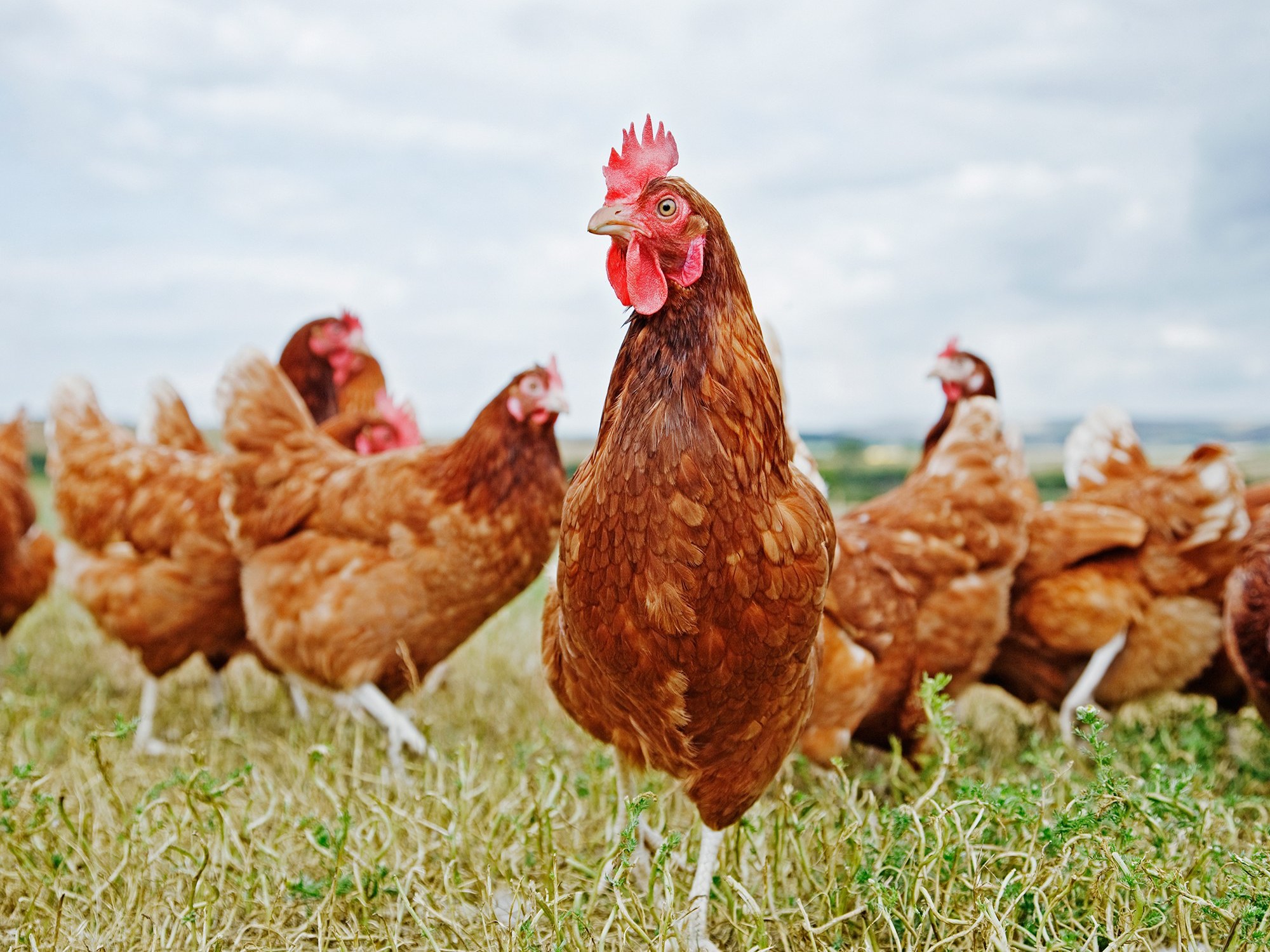 On their quarterly earnings conference call on Thursday, Tyson Foods announced their earnings fell short of analysts’ expectations. The stock price closed at $59.29 on Friday, the same level as two years ago.

Then I read this surreal announcement on Tyson’s homepage and nearly fainted. Tyson Foods CEO Noel White announced that Tyson Foods is going to start making their own alternative plant-based meat in 2019. Let that sink in. It’s news for the ages.

Tyson has the R & D team, advertising budget, shelf space, and loyal customer base to attract millions of people who eat animals to try plant-based alternatives. The formula has worked with Ben & Jerry and Haagen Dazs dairy-free ice cream and should prove even more successful in the massive animal meat market. Meat-eaters are more likely to try plant-based chicken made by Tyson because they know and trust the name.

Tyson continues to make strides toward diversifying their portfolio. Their investments in Beyond Meat and Memphis Meats likely had a positive influence on them and helped them gain familiarity with more sustainable, compassionate, and healthy protein options. Their expanding interest in the plant-based meat market serves as a powerful reminder of why it’s so important to engage with the industry. Everyone who cares about farm animals, the planet, and people’s health should be excited about Tyson’s upcoming launch.