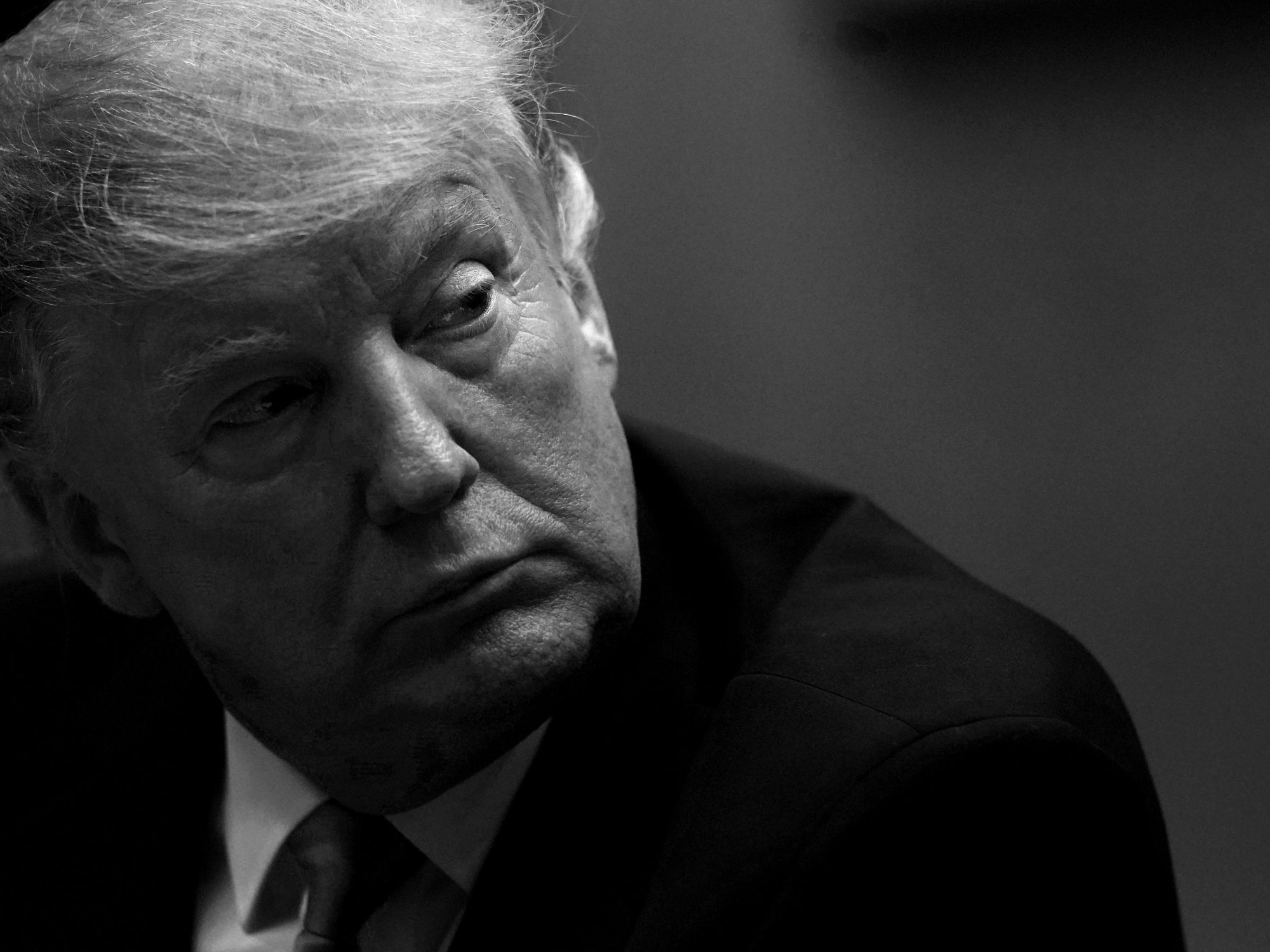 Millions of Americans are gullible and incapable of discerning between satire, fake news, and factual news. I’ve experienced it myself when I’ve written satire and couldn’t believe how many readers believed it no matter how blatantly implausible. I still receive serious inquiries about my interview with Trump on animal rights. If something is in print, many people will take it at face value–evidence of a dangerous media literacy deficit.

A jury recently convicted a Florida woman for making death threats against a father whose son was murdered at Sandy Hook Elementary School. She had read conspiracy articles and believed the massacre was a hoax and that the father was faking his five-year-old son’s death.

I recently stumbled upon a serious debate over a woman who ran over her husband with her SUV after she learned that he voted for Trump. When I read the article, I couldn’t imagine anyone believed it. The comments section–samples below–was filled with rants that further divided people over an event that never happened. We’ve completely lost control of actual news.

Here’s how to tell the article about the woman who killed her husband for voting for Trump is satire:

1. If you Google the story, you’ll discover the killing isn’t covered in any other publications. If this incident happened, we can assume it would be a viral story that reputable publications would pick up.

2. Look at the source. If you Google “World News Daily Report,” you’ll find that it’s a satirical publication. That means it’s for entertainment purposes only. It’s not real news.

3. Look at the headlines of the other stories on the website which include, “Woman Claims Lochness Monster Sexually Harassed Her; Nessie Under Fire.”

There are more ways to identify this article as satire but those clues should suffice. Many people read article titles and run with the story or seem to believe whatever they read–perhaps intentionally to suit a narrative and advance their own interests.

Factual news is news that actually happened. Satire is made up news for a laugh or to hammer a perspective, but it never happened. Fake news is news made up to intentionally deceive people. Unfortunately, Trump has blurred the lines in an unAmerican and transparent attempt to make them indistinguishable for many of his followers. Discrediting real news allows him to dismiss negative news and get away with malfeasance.

It’s troubling that people are unable or unwilling to detect satire or fake news. When people can be so easily fooled by made up news, the impact can affect elections and much more. Russia allegedly employed thousands of people to create made up news to change the outcome of our last presidential election. The problem is so pervasive that teachers are now including lessons in media literacy to help students identify fake news. Politicians need war rooms to combat this problem or our democracy will cease to exist as we know it.