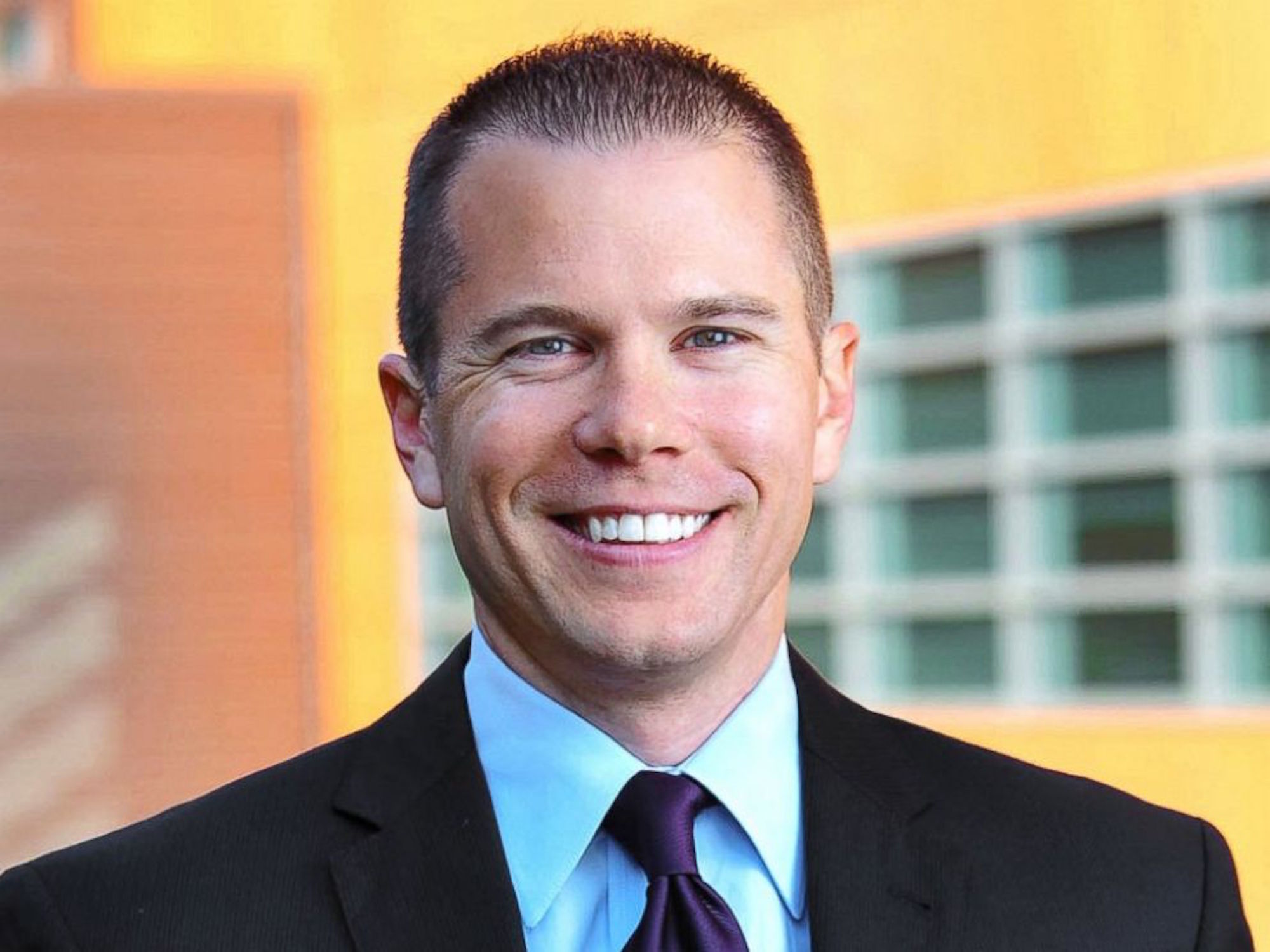 That Matt Mika was shot today is a tragedy. There is no justification for violence when we eat or when we have political differences.

But the shooting at the baseball field in Virginia today that left five people wounded revealed more than the identity of a deranged killer.

Matt Mika, one of the victims in the shooting, was playing baseball with Republican congressmen. They were practicing for a charity game against the Democrat members of Congress. Mika doesn’t serve in Congress though. So why was he there?

Rep. Kevin Brady (R-Tex.) stated Mika plays on the team because he’s “just a great athlete, helps us frankly at second base and at shortstop.” Derek Jeter is a great athlete too. In fact, there are thousands of great athletes in the D.C. area, including high school and college students who certainly would welcome the opportunity to chat it up with members of Congress about issues that matter to them.

But Republicans play ball with Mika–literally and figuratively. Who is Matt Mika? He’s a paid lobbyist for Tyson Foods and the director of government relations in Tyson’s D.C. office.

It should come as no surprise that, according to Open Secrets, Tyson Foods disproportionately donated to Republican members of Congress in 2016 by a ratio of 78% to 22%. Not surprisingly, Rep. Brady was one of those recipients of Tyson’s money, revealing that Brady admires more than Mika’s ability to throw out runners at first base.

A paid lobbyist from Tyson has no business having this type of unfettered access to members of Congress. Mika’s participation provides insight into the inner workings of the real D.C. swamp and how companies like Tyson continue to run roughshod.

The shooting of Mika and others at the game is horrifying–and our thoughts are with all of them and their families–but Mika’s presence at that baseball practice speaks volumes about how Congress operates and it should concern every American. Members of Congress should not be friends with paid lobbyists that represent interests on which those same members of Congress must vote.

6 thoughts on “Why Was Matt Mika Playing Baseball With Republican Congressmen?”