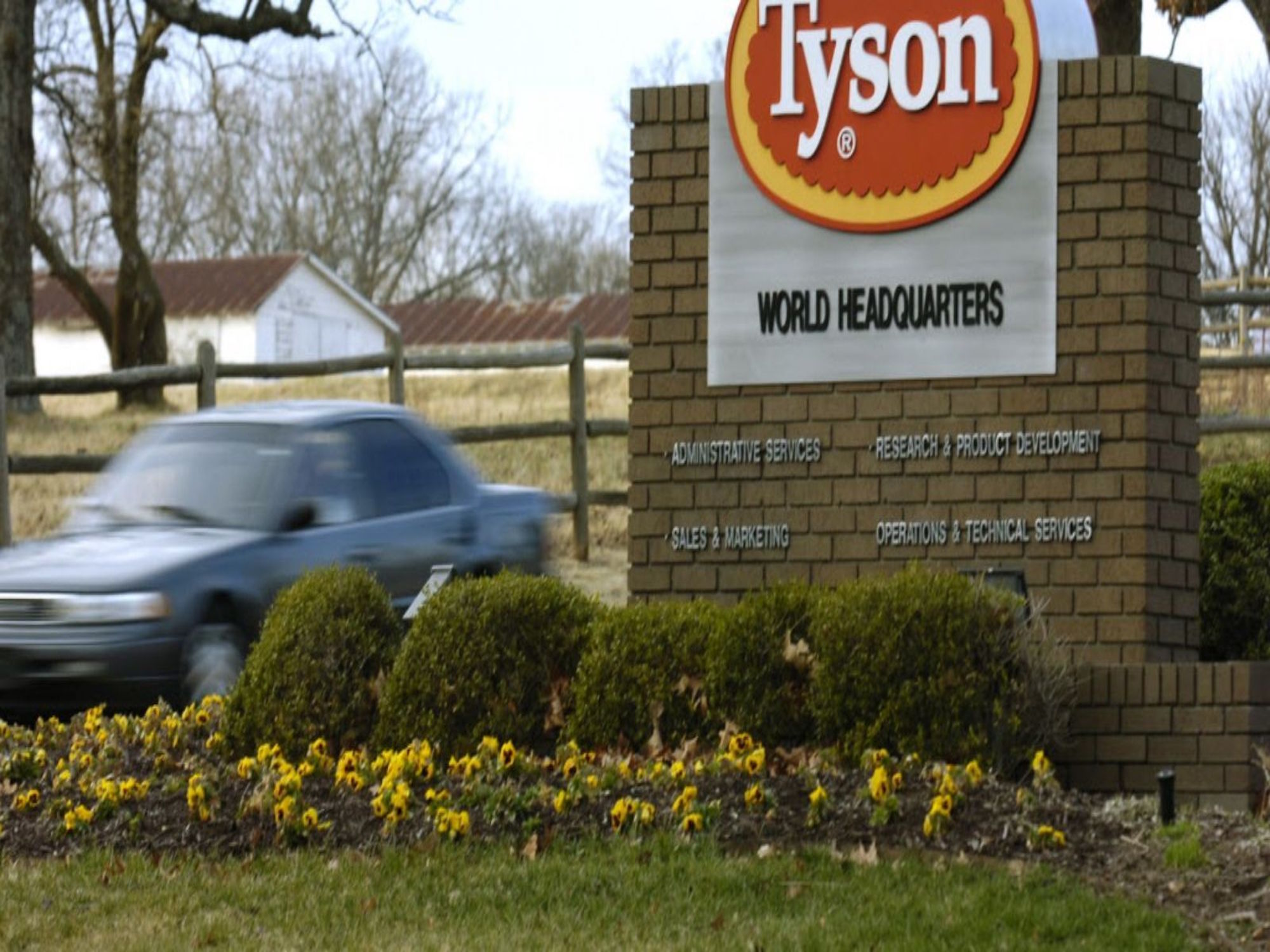 Tyson Foods, the world’s leading killer of animals, reported a 21% decline in their quarterly profit today. They attributed the drop to two fires at factories that disrupted chicken production. They failed to mention that the fires are a reminder of the many dangerous work conditions that employees face. They also did not discuss how many animals died as a result or how many killed animals were wasted in the fires. As usual, the focus remained on profits.

The drop in Tyson’s profit may also be attributed to inroads made by healthier and more sustainable and humane plant-based meat companies such as Beyond Meat grabbing market share.

Net income for the quarter declined to $340 million, or 92 cents per share. Tyson reported net income of $432 million, or $1.01 per share, in the year’s previous quarter.

Tyson sales fell one percent to $9.08 billion in the quarter, still a sobering reminder of how much money people spend to buy the remains of animals to eat. Fortunately, this figure represents the fifth decline in sales in the past six quarters.

The stock is currently trading down and the farm animals confined in their factories are still screaming for mercy and dying gruesome deaths. Click here to find out how you can help!