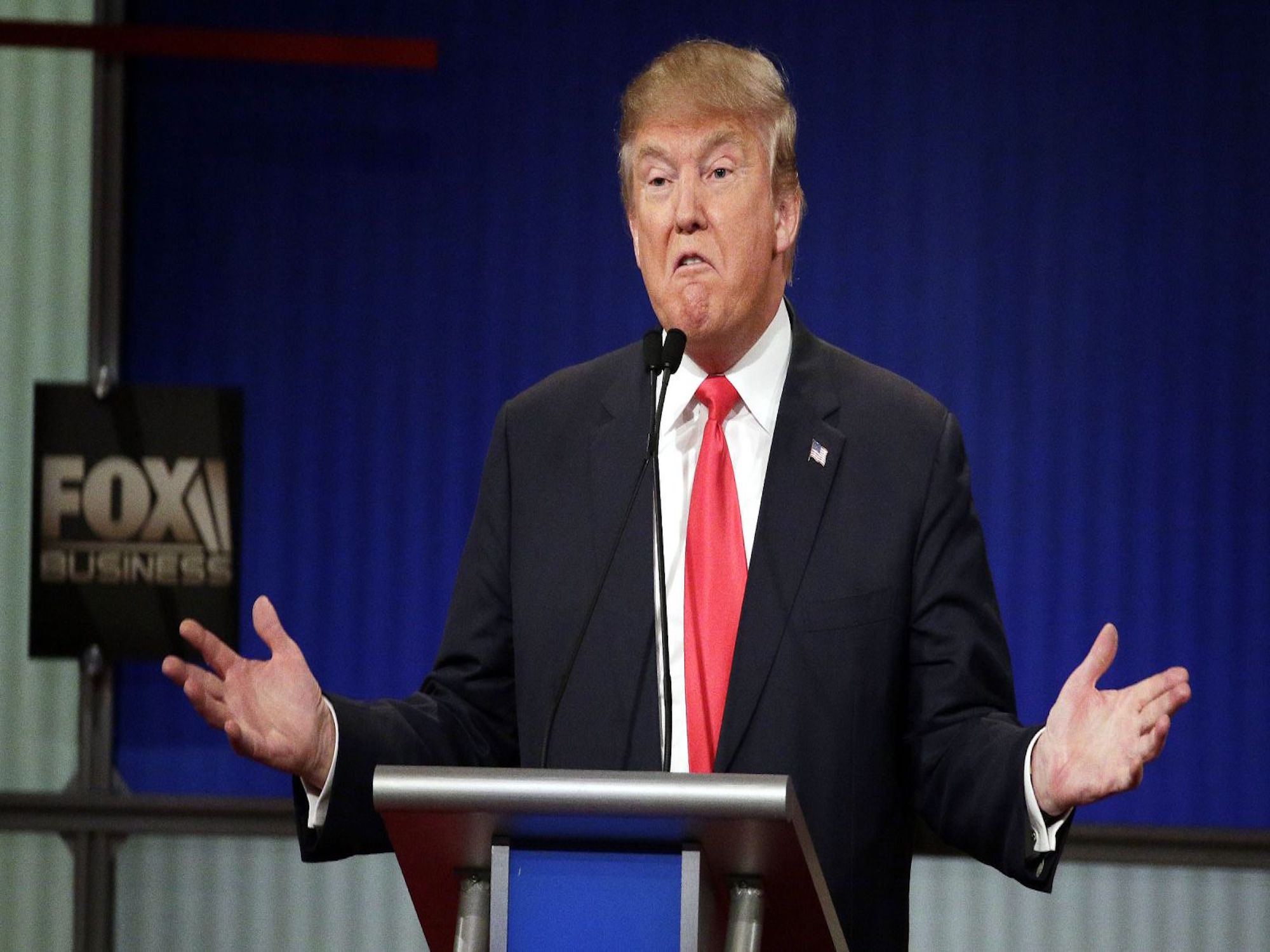 Donald Trump has repeated throughout his presidential campaign that he opposed the Iraq War before the March 19, 2003 invasion, often taking credit for his judgement and vision. Trump said during the presidential campaign, “I said it loud and clear, ‘You’ll destabilize the Middle East.’” In one of the Republican presidential debates, Trump said he even “fought very, very hard against us going into Iraq.” He added that he could provide “25 different stories” to prove it.

He never provided any stories. In fact, Factcheck.org, Politifact.org, and The Washington Post Fact Checker found no evidence of Trump opposing the Iraq War before it started. To the contrary, BuzzFeed cited a Trump interview with Howard Stern on September 11, 2002, months before the war started, during which Stern asked Trump if he supported going to war with Iraq. Trump responded, “Yeah, I guess so.”

A few months before the invasion, Trump also appeared on Fox Business with Neil Cavuto.  On the show, Trump stated he expected to hear “a lot of talk about Iraq and the problems,” during President Bush’s State of the Union Address. Trump urged Bush to make a decision on Iraq. “Either you attack or you don’t attack,” Trump said. He expressed no opposition.

In summary, here are Trump’s comments on the decision to invade Iraq: “Yeah, I guess so” when asked if he supported going to war with Iraq, and “either you attack or you don’t attack.” These responses are typical of his commentary on foreign affairs. He appears to have almost no knowledge of current events and can often be heard replying, “We’re looking into that” and pivoting when he clearly doesn’t have an answer.

Many legislators voted against the Iraq Resolution (formally the Authorization for Use of Military Force Against Iraq Resolution of 2002). Both Donald Trump and Hillary Clinton were wrong to support the Iraq War. At least Clinton admits it. Trump just keeps lying.

If you live in Florida, Ohio, or Pennsylvania, your voice and your vote could make the difference in this election. Pollsters predict it’s unlikely Trump can win the presidency if he loses any of these battleground states, especially Florida. Please register to vote and do not allow this stain on our country to rise to power.