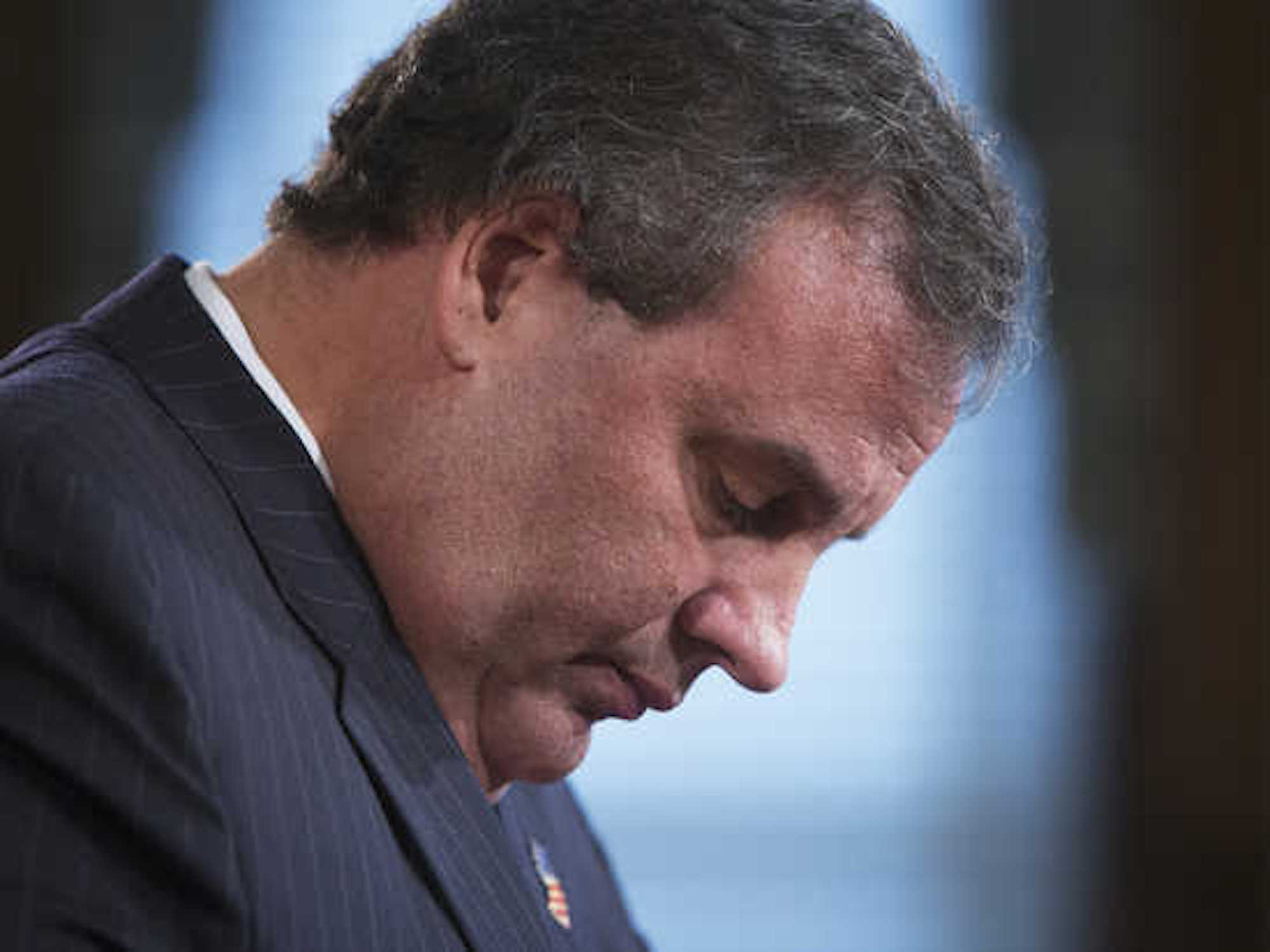 New Jersey Governor Chris Christie did his best. He was himself. He told voters to sit down and shut up. He mocked people for suggesting that he should be present in his state during a storm and facetiously offered to bring a mop. He gloated over his lavish trips around the world. He hobnobbed with Dallas Cowboys owner Jerry Jones at taxpayers’ expense. He downplayed his role in Bridgegate. None of it was enough to help him finish above fifth place in the New Hampshire primary despite spending almost all of his time and resources in the state. Not even effectively exposing Marco Rubio could help voters ignore his scandal-laden career and ego-driven politics. Even in the era of Trump where anything goes, Christie went too far. But, conceding defeat isn’t enough.

Christie’s transparent veto of a gestation crate ban in New Jersey to curry favor with Iowans, a bill passed by both houses and supported by 90% of New Jersey voters, proved futile. Governor Christie earned 1.8% of the vote in Iowa and only 8% of the vote in the New Hampshire primary. New Jersey voters should demand a new bill in the House and Senate to free New Jersey’s pigs from these inhumane prison cells or begin procedures to recall their governor. Christie’s presidential ambitions will have to wait but the pigs suffering in confinement so he could win the Iowa Caucus can’t and shouldn’t have to wait any longer. 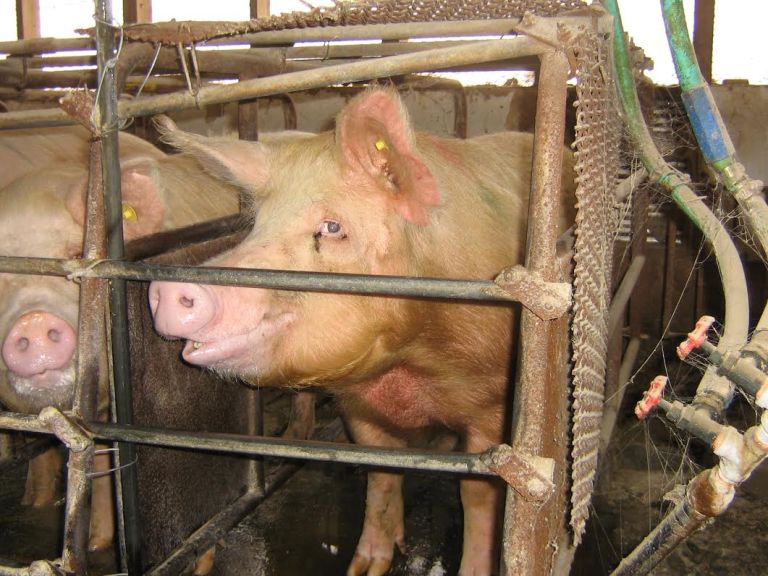 6 thoughts on “Christie Must Do More than Suspend Presidential Campaign”