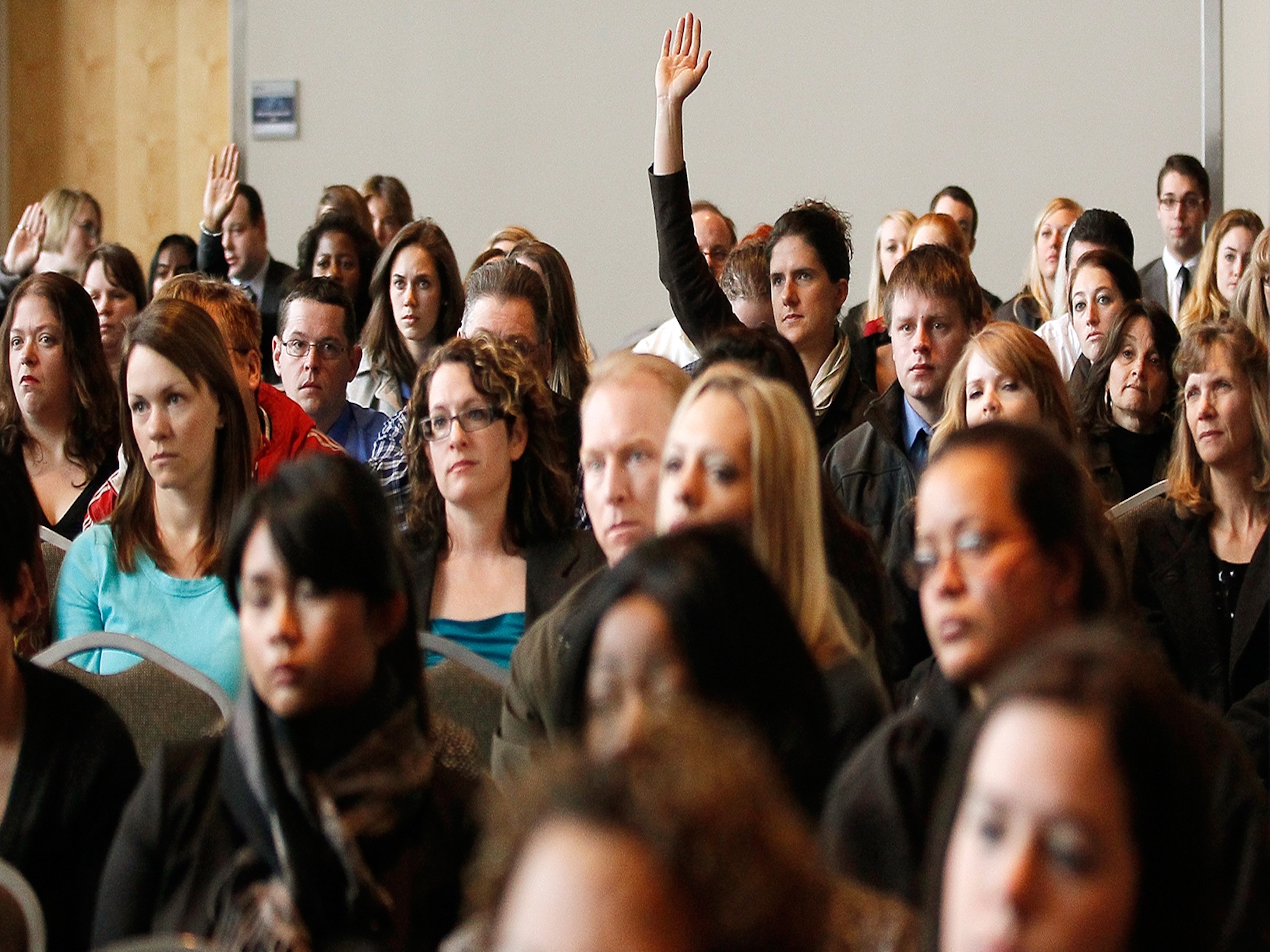 When people meet someone who only eats plant-based food, they often turn into federal prosecutors. Rather than field the questions, it may be helpful to simply provide the prosecution this list. By the time they finish reading it, perhaps they will rest their case and join you.

No, I don’t eat cows, pigs, chickens, turkeys, or any other animals.

No, I don’t buy leather belts or shoes.

No, my car seats and furniture aren’t leather.

No, I don’t buy soap or any products tested on animals.

No, I don’t buy anything without reading a label or asking questions to make sure animals didn’t suffer to make it.

No, it’s not an inconvenience.

No, I don’t buy anything made from fur or wool.

No, I don’t drink milk or eat eggs or cheese.

No, if you criticize me for standing up for animals, it won’t dissuade me. It motivates me to work harder and smarter for the cause.

No, if an animal byproduct is in something I bought, I didn’t know about it, and then I found out later, I don’t stop considering myself a vegan.

No, you can’t call yourself an animal lover or an environmentalist if you eat animals.

No, there is no food I can’t give up. People are starving. I’m grateful to eat anything. I don’t live to eat; I eat to live so I can make the world a better place.

No, it’s not difficult because animals, the environment, global issues such as poverty and starvation, and my health are much more important to me.

No, I don’t cheat sometimes. That would be like kicking my dog in the head sometimes. I love all animals, not just my dog.

No, I’m not a speciesist. I don’t choose which animals I want to respect based on how they look or act.

No, I don’t have any health problems.

No, I don’t understand how an animal shelter can host events where they charge people money to eat tortured animals in order to raise money to save abused animals.

No, I don’t ignore cruelty to animals just because I don’t see it happening.

No, I’m not suffering from a protein deficiency.

No, plants don’t suffer when I eat them. Kale doesn’t have a central nervous system.

No, I don’t believe I have any more right to inhabit this earth than any animal.

No, I don’t believe animals were put on this earth to be eaten. That’s a myopic, self-important, and tired defense mechanism used by people who eat animals to justify their decisions.

No, I don’t believe any religion would want people to needlessly and inhumanely confine and torture animals for human consumption.

No, you don’t need to eat animals to survive.

No, eating animals isn’t healthy. Read The China Study or The Food Revolution.

No, I’m not an extremist. I’m a normal person. I wasn’t born eating plant-based food. I learned the truth behind animal agriculture and made the transition out of compassion.

No, there is no such thing as humane slaughter. Ending any animal’s life prematurely for consumption, use, or profit is always inhumane.

No, I don’t rely on religion or the mainstream culture to guide my food choices. I use common sense, science, and human decency instead.

No, you don’t need to become a vegan overnight. You can ease into it gradually.

No, you will not believe that you once ate animals or ever figure out what you were thinking once you become a vegan.

No, that’s not all but you get the idea.

Are you ready to join me?