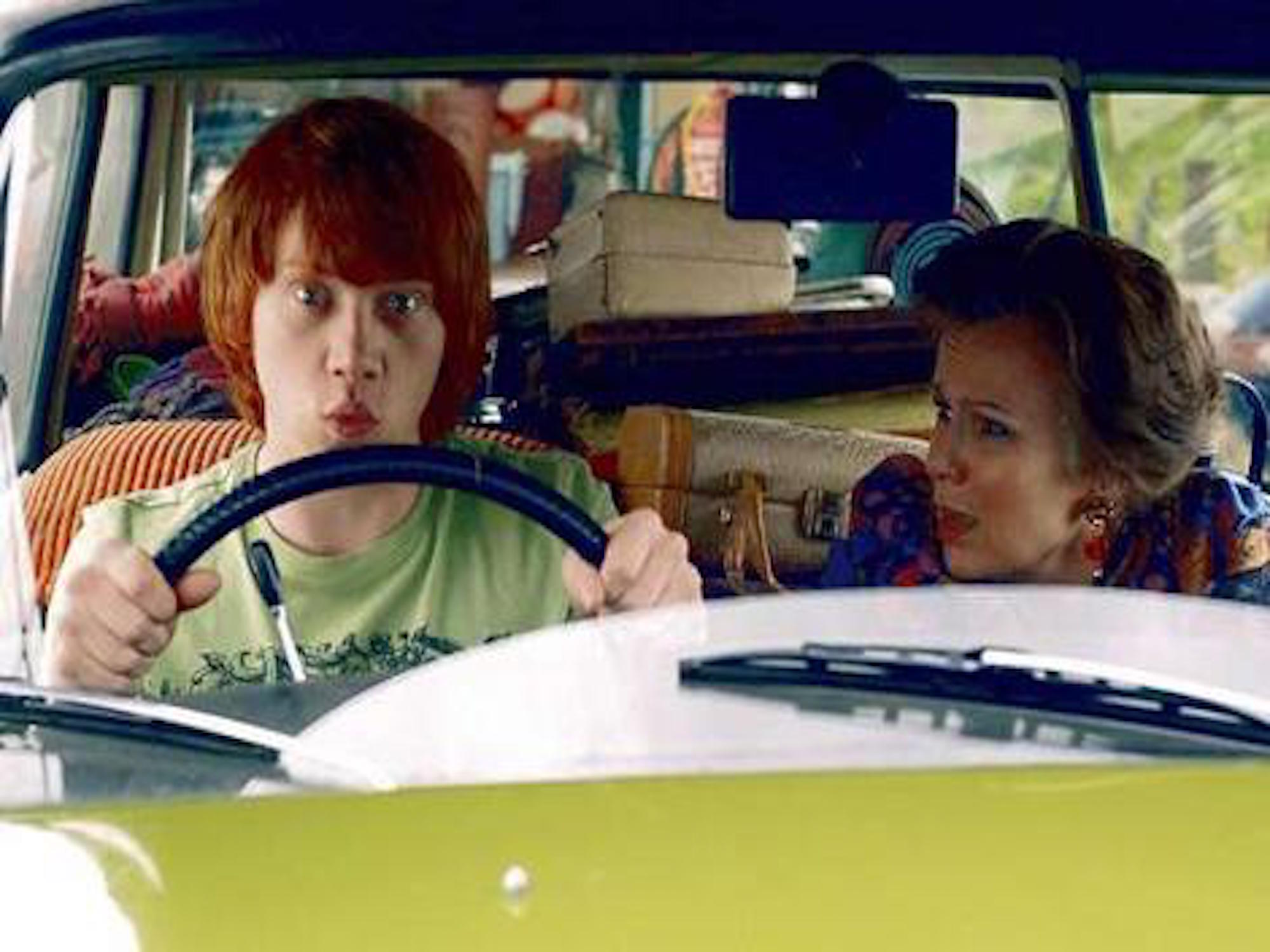 Tampa, FL – Dorothy Hillman, 52, continued to have “total heart failure” Sunday as she rode in the passenger seat of her Buick while her son Patrick, 15, practiced driving with his new learner’s permit. Mrs. Hillman, who wrote to her Congressman to change the driving age to 25, suffered three conniptions before her son pulled out of the driveway. “Watch the mailbox!” she screamed, as her neck snapped back after her son slammed on the brakes.

As Patrick began to drive, he noticed his mother was tapping aggressively on the floor mat on the passenger side of the car. “Are you aware that this car is equipped with a brake?” she asked, as she stuck her hand out the window and waived a neighbor riding his bicycle to get out of the way.  Mrs. Hillman said she has no idea what’s going on inside her son’s head. “He speeds, tailgates, and doesn’t come to a complete stop at stop signs. It’s like driving with some kind of race car driver.”

Patrick said driving with his mother reminds him of when he got all four of his wisdom teeth pulled and he hadn’t received enough anesthesia. “I know, the car isn’t a toy, my insurance is $4,000, and  if I don’t pay attention, someone is going to get killed,” Patrick said while texting a friend.

Mrs. Hillman isn’t expected to get back in the car with Patrick until he’s 40 and married with children. She intends to speak with Mr. Hillman tonight to inform him that he’ll have to give his son driving lessons. Patrick said he plans on driving the car without either of them while they’re at work.